Showing posts from April, 2018
Show all

Captured at Chickamauga with the 21st Ohio Infantry 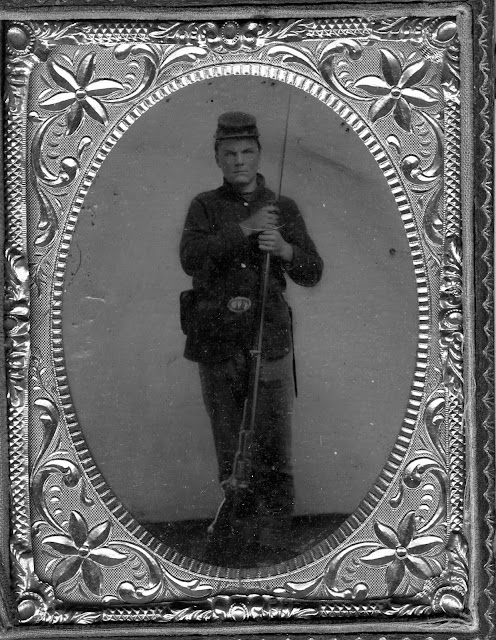 The following account by Private Jacob “Doc” Jones of Co. I, 21 st  Ohio Volunteer Infantry gives a personal account of his capture and subsequent imprisonment along with the 135 men of the regiment who were taken in the fading hours of September 20, 1863. “Doc” Jones provided this account as the first in a series of 13 articles published in the  Perrysburg Journal  entitled “The Capture and Escape: A History of the Experiences of Doc Jones during the War of the Rebellion as told by Himself.” The first article was published in the September 13, 1889 issue to coincide with the annual reunion of the regiment which was held on September 19 th  at Elmore, Ohio.     " After a hard fight lasting all of that memorable day and having made five charges, hope nerved our arms and kept us in line by the promise constantly ringing in our ears, “reinforcements are coming” until late in the evening when Captain Henry H. Alban (Co. F) said to the writer “Go back and hurry up reinfor
Post a Comment
Read more

Moonlight, Magnolias, and Fleas- A Hoosier in Florida, 1864 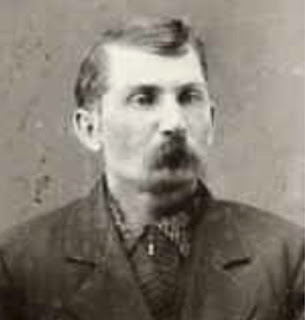 The following letter, originally published in the July 13, 1864 edition of the Ohio Repository from Canton, was written by First Lieutenant Henry Welker (also spelled Wilker) Zentz of Co. I of the 86th U.S. Colored Troops while he was stationed at Fort Barrancas, Florida. The native Ohioan had moved to Indiana before the war and served two years in Co. E of the 47th Indiana Infantry mainly as a company clerk before he was commissioned a first lieutenant in the U.S. C.T. on December 5, 1863. When notified that he had been commissioned, Zentz replied to Major G. Norman Lieber that he was "cheerfully accepting" his commission and set out to Pensacola to join the regiment. The 86 th U.S.C.T. was originally known as the 14 th Regiment Corps d’Afrique Infantry, and had been raised in Louisiana in August-September 1863; many of its enlisted men being former slaves. The regiment, once organized , served for several months in the New Orleans defenses before being sent to Fort
Post a Comment
Read more

We Must Whip or Be Whipped: Shiloh as Viewed from the Ranks of the 1st Ohio Infantry 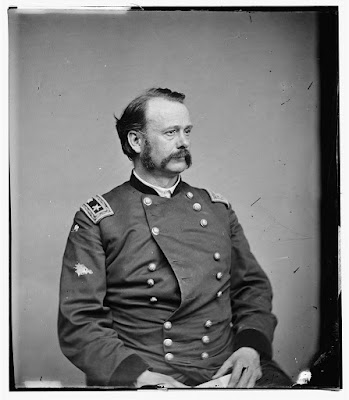 The 1st Ohio Volunteer Infantry arrived on the field of Shiloh in the dim early light of April 7, 1862 after a fatiguing all-day march to Savannah, Tennessee. Two letters written by men in the ranks tell the story of their experience at Shiloh.  The first letter is from Private William Duncan of Company D. Duncan’s letter, a superb battle account, was originally published in the Cleveland Plain Dealer and describes not only the Battle of Shiloh but also the march across Tennessee in the days leading up to the battle. A little more than a year ago, I published Bull Run to Atlanta: the Civil War Letters of Private Harry Comer, Company A, 1 st Ohio Volunteer Infantry. (available here ) At the time that I published the book, I thought Comer’s account to be one of the best I’d read about the 1 st OVI at Shiloh. A few months after publishing the book, I came across Duncan’s account which filled in a lot of gaps left by the Comer letter. The Comer letter, originally published in
Post a Comment
Read more

John M. Lemmon and the Battle of Shiloh 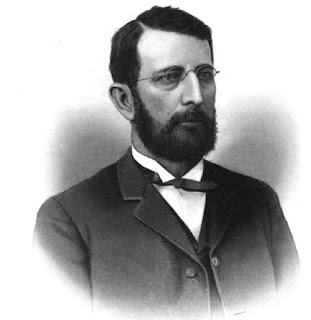 Private John M. Lemmon was serving in Company B of the 72nd Ohio Infantry during the Battle of Shiloh. The regiment had seen its first action just two days before in a short skirmish with Confederate cavalry. Company B had become separated from the regiment and fought on its own for more than an hour before relief arrived and the company could return to camp. That skirmish, a precursor to the Battle of Shiloh, gave the men their first small taste of battle- the maelstrom that broke upon their lines on the morning of April 6, 1862 would give them a belly full of fighting. 647 men went into action that morning- total casualties in the battle amounted to 133 men, including Lieutenant Colonel Herman Canfield who died of wounds. Private John M. Lemmon, Co. B, 72nd Ohio Volunteer Infantry There had been considerable skirmishing along the lines for some days. Our pickets were continually harassed by the enemy’s cavalry and on Saturday they reported seeing a large Rebel force not
Post a Comment
Read more
More posts