The 183rd Ohio Infantry, a new regiment raised primarily in Cincinnati of Germans or men of German descent, made one of the most rapid transitions from peace to war of any regiment from Ohio. Mustered into service November 18, 1864 at Camp Dennison, Ohio, in ten days the men found themselves at the front, staring across the Duck River in southern Tennessee about to square off with the invading legions of John Bell Hood's Army of Tennessee.

An unnerving experience for a new unit, the 183rd Ohio performed remarkably well in the hectic three days that followed in large part due to the breadth of experience of its officers and enlisted men. Its colonel, George Hoge, had a distinguished career with the 126th Ohio while Lieutenant Colonel Mervin Clark had served with the Rooster Regiment, the notable 7th Ohio Infantry. Chaplain John Geer had served with the 48th Ohio in the early part of the war and the story of his capture at Shiloh was recounted on this blog some time ago. (See "The Prisoner Who Never Surrendered")

Upon arriving at Columbia, Tennessee, the regiment (1,000 strong making it the size of three veteran regiments) was assigned to Colonel Silas Strickland's brigade consisting of the 50th Ohio, 72nd Illinois, and the 44th Missouri. As related in the account below from Major August Hatry, the regiment was quickly in the thick of events that culminated in the Battle of Franklin 155 years ago today.


I received a commission as Major of the 183rd Ohio November 10, 1864 and proceeded to Camp Dennison to take charge of it and organize the different companies stationed there, which I did, and in a few days was joined by Colonel George W. Hoge (126th Ohio) and Lieutenant Colonel Mervin Clark (7th Ohio) to whom I turned over the command. We proceeded to Louisville where we were armed and equipped and went by special train to Columbia, Tennessee. We arrived there on November 27th and were placed in the Third Brigade, Second Division, 23rd Corps under command of General Thomas H. Ruger.

The officers and men had hardly become acquainted with each other when we were put under fire at Duck River the following day. I must give credit to these new recruits: they stood the test well and the officers were satisfied that we had a good regiment. We were skirmishing nearly all the next day at Duck River and about dark received orders to move toward Spring Hill, on the way to Franklin, Tennessee. Our orders were to march quietly, to attract as little attention as possible, as we momentarily expected to be attacked by the Rebels, but with very little trouble we passed through Spring Hill.

When south of town our regiment was halted and ordered to move into an open field with a small creek running through it some 500 feet from the road. We were to guard this passage of the road and to fire on the enemy should they make the effort to take the road, and to hold our position at all hazards; that if attacked, we were to be reinforced at once. We took position in a sort of ravine, protected by some very light underbrush and the small creek. Our men lay on the ground with loaded muskets waiting for the Rebels to come. We were a large regiment, over 1,000 men, and we placed men all along the creek to make our line as long as possible. To look at them they looked more like a division of our army than a regiment. We had not long to wait- hardly half an hour- when the Rebels arrived, jubilant and apparently happy, and at once went into camp about 1,000 feet from our line. They took down the fence rails and built their fires and started cooking their supper, a thing we had not had and dared not make or expect that night. They put out their camp guards about 300 feet from their camp, about 600-700 feet from where we lay.

Our position was anything but pleasant. We expected every minute to be attacked. During this time I noticed several officers on horseback, evidently generals and staff officers, coming close to our line, inspecting the situation, and from information obtained after the war I am certain they were Generals Cheatham, Bate, and others, looking over their position with a view to attack. They were a little imprudent. I was sorely tempted to capture one of these groups, and would have done so had they come a little nearer; but the orders were to keep quiet and remain there until relieved, therefore not a sound was uttered, and the officers did their utmost to have the men keep as quiet as possible.

Had the Rebels made their attack in this dark night, with us in ambush and with our deadly aim (for the reason they would have been between their campfires and us and we could see them as well or better than if it was daylight as their fires were large and bright and we were cognizant of all their movements), we should have given them a terrible punishment. A night attack is always against the attacking party when the party attacked is expecting such an attack; therefore, had Hood made his effort to take the Franklin Pike that night, he would have been repulsed with a terrible slaughter, and with what assistance the passing forces could have rendered his defeat certain, and a useless sacrifice of life on both sides would have taken place without the desired result.

My experience of that memorable night at Spring Hill in this field I shall never forget. We remained in our position until about 3 A.M., but no orders came for our relief. The troops had all passed the road and all was quiet. I made several trips to the road to look for a courier with orders, but none came, so about 3 A.M. we held a council as to what was best to do. Our colonel was for staying and obeying orders, but the lieutenant colonel and myself and several other officers were for leaving, not wishing to be captured, which was certain if we remained until daylight. We concluded to abandon the place, and we had not a minute to lose, as there was some movement in the Rebel camps, their fires being replenished, and all indicated an early movement. We had proceeded but a short distance on the road when we met a courier with orders to join our brigade. He had been looking for us for some time, but had missed the place.

We reached Franklin about noon November 30th, and the regiment did excellent service in this battle, occupying a position where the hardest fighting took place. Our loss was very severe: Lieutenant Colonel Clark was killed at the first charge made by General Cleburne’s troops in rallying a break in the regiment at the point where the fighting was the hardest. He received a mortal wound through the head. He knew that he would be killed. During our guarding the road, he had lain down and taken a couple hours’ rest, as he had been without sleep for two nights and as I did his share of the work while he rested. As we were riding along the road towards Franklin, he came alongside me and said, “Major, if we have a battle tomorrow, I shall be killed. I had this presentiment last night.” He told me what to do in case he was killed; told me all his personal affairs, and what to do with his body. He was a noble fellow- he had been a captain in the 7th Ohio in the Army of the Potomac, and was considered one of the bravest soldiers in that regiment. I tried to persuade him from such thoughts and cheer him up, and partially succeeded, and I sincerely hoped that no battle would take place that day, but destiny had it otherwise.

On our arrival at Franklin, General Ruger sent to Colonel Hoge an order to detail order of the field officers to act as division field officer for the day, and to proceed at once to take charge of the skirmish line, then quite active. Clark asked as a special favor that I should go, and therefore I mounted my horse at once to obey the order and went to the front and took charge of the skirmishers. On being driven in by the desperate charge of the Rebel attack, I rejoined my regiment just in time to see poor Clark fall and die on the spot.

Private Revilow N. Spohn of Co. K remembered Lieutenant Colonel Clark’s final moments. “Colonel Clark fell on the extreme right of the regiment during the first bayonet charge of the Rebels upon our rifle pits. He jumped on top of the works, urging his men to fill the break, when he was shot and instantly killed.” Clark fell into Spohn’s arms, who (in company with Sergeant Frank Bradford) carried Clark’s body from the field. “We all loved Colonel Clark, and no officer was braver than he. He fell, sword in hand, urging his men to follow his example, and they all stood by him.” National Tribune, September 6, 1894, pg. 4 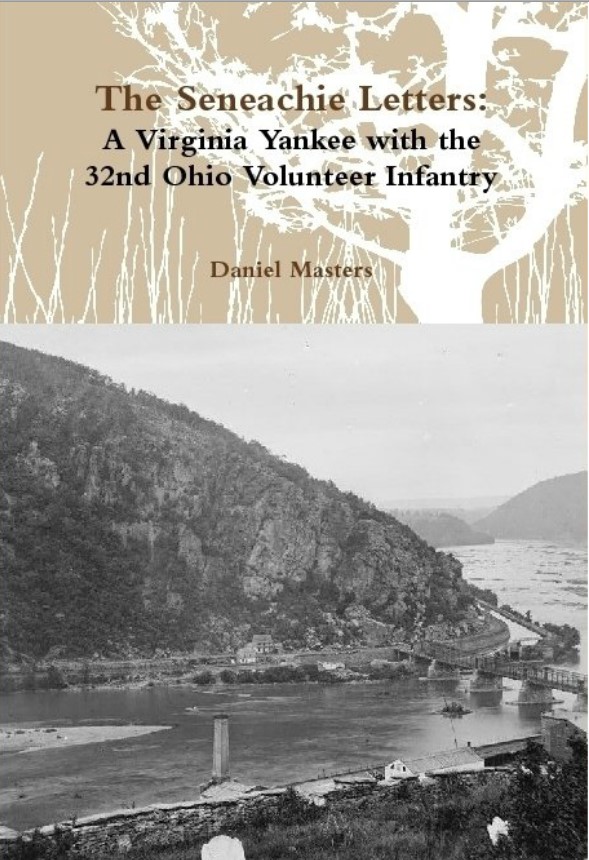 The Seneachie Letters: A Virginia Yankee with the 32nd Ohio Volunteer Infantry

Army Life According to Arbaw 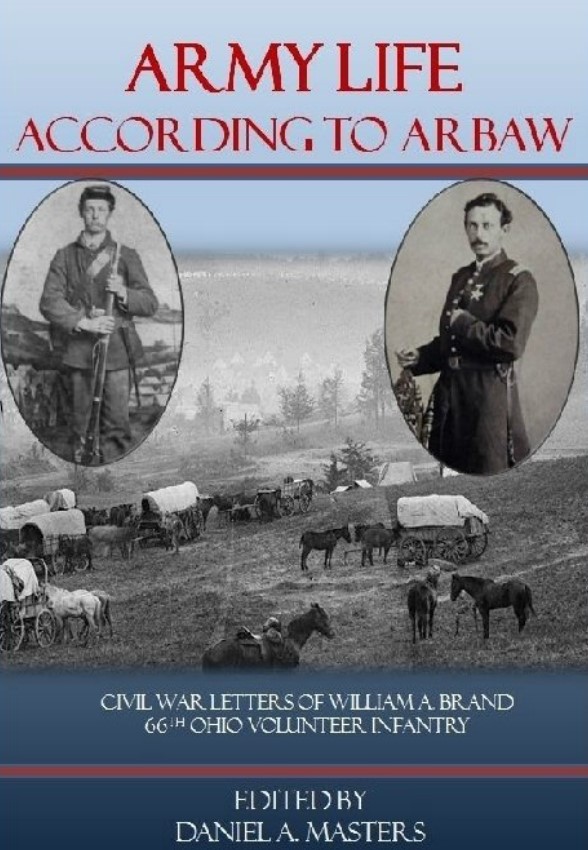 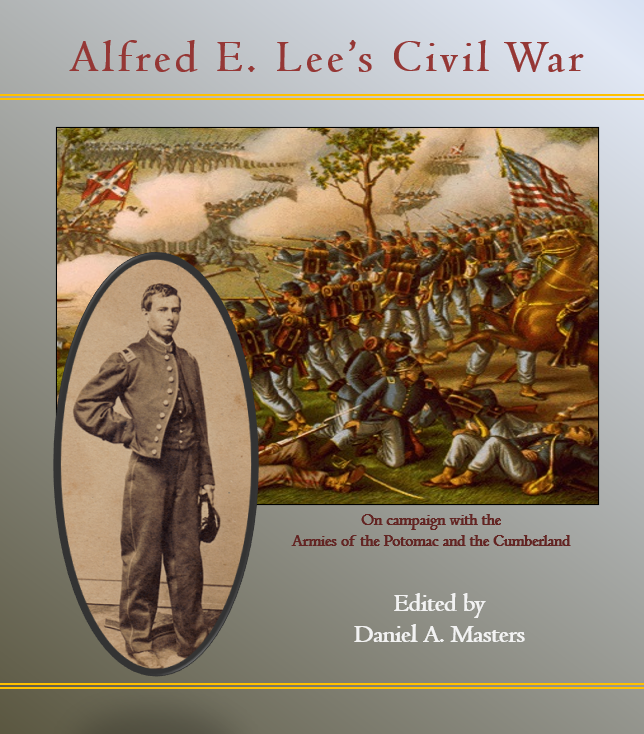 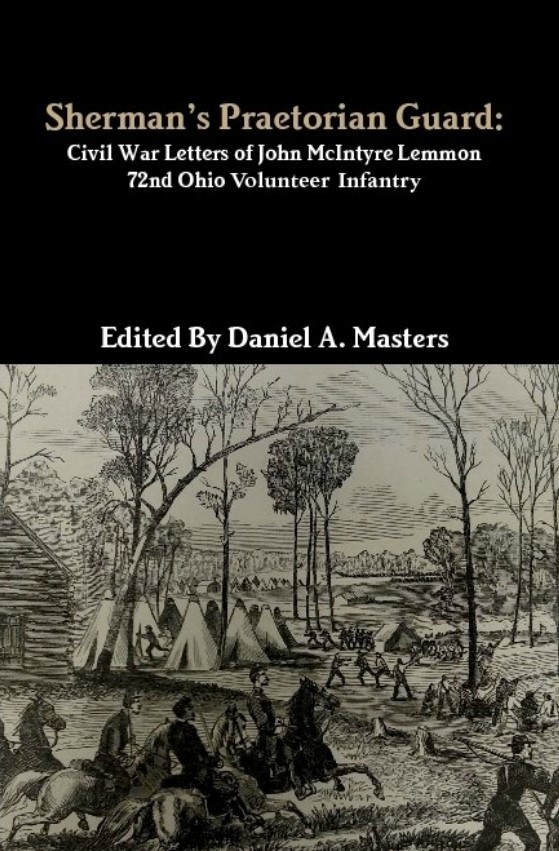 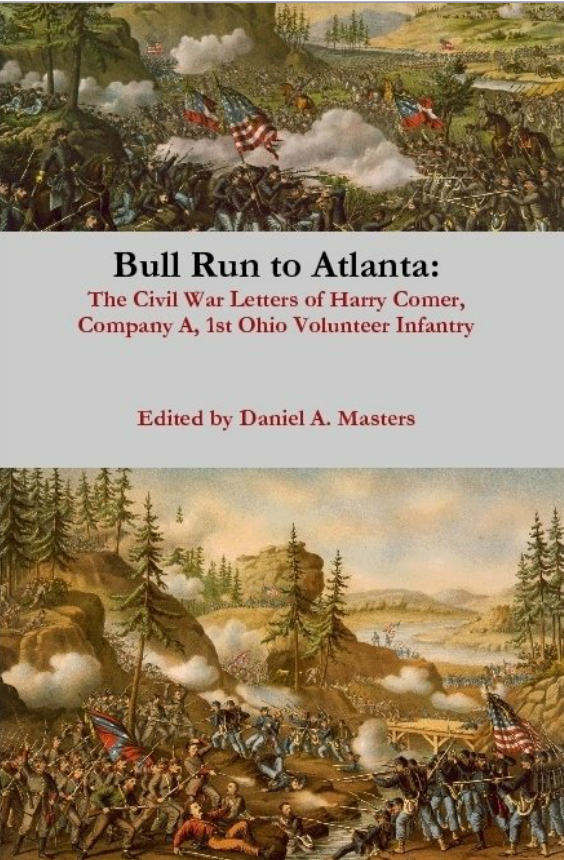 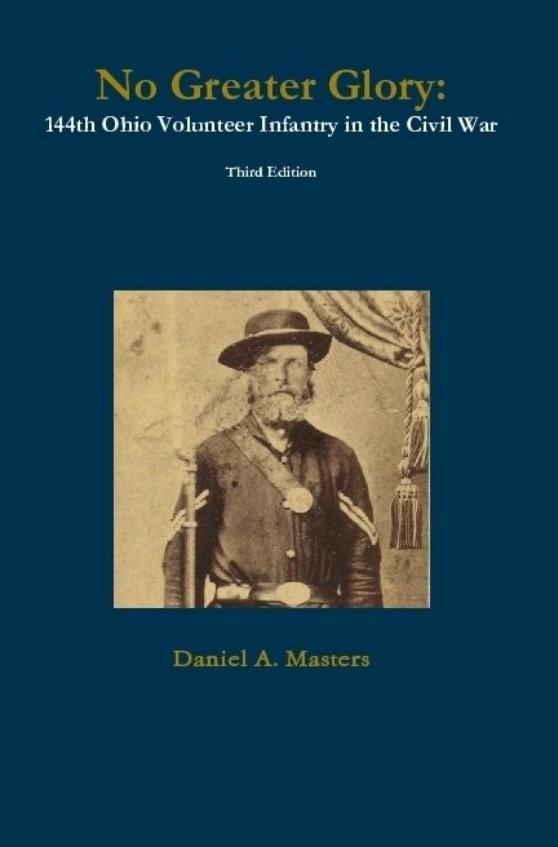 The 144th Ohio Volunteer Infantry in the Civil War